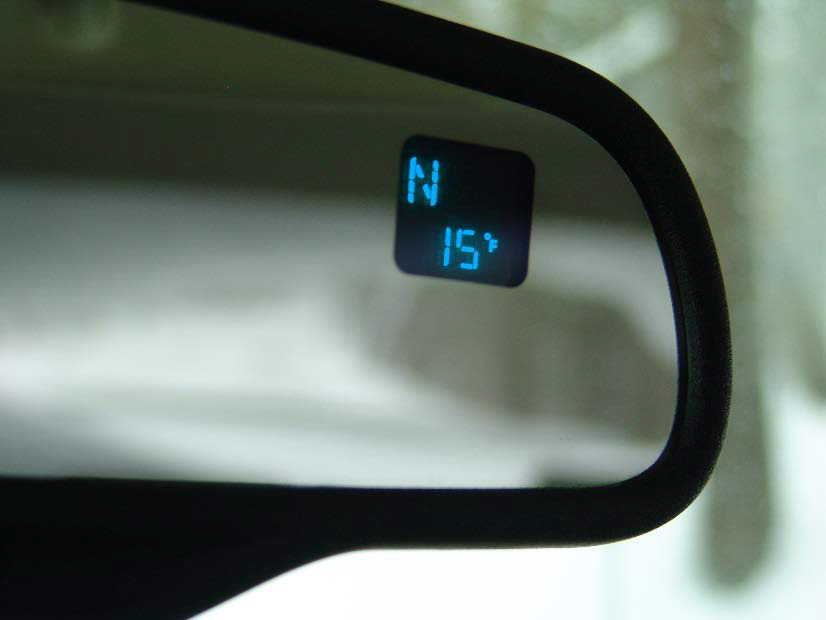 It’s 15° F and snowing and it feels like the salt you just put down took a vacation.

Salt is the least expensive and most abundant deicing material on the market. On a cost-benefit analysis salt is difficult to beat when considered against alternative materials. The performance of salt in its practical operating range above 25° F makes it an extremely cost effective solution in that temperature range. While materials such as calcium chloride and magnesium chloride are very effective to temperatures well below zero, these materials are considerably more expensive than road salt or rock salt. However, in temperatures below 25° F, the effectiveness of salt decreases dramatically.

A reference from the Snowfighter’s Handbook published by the Salt Institute shows just how quickly salt’s effectiveness plunges with temperature:

Most experienced snowfighters know that the colder it gets, the more difficult it is to get salt to brine (form a solution from melting snow/ice), but few realize just how dramatically that performance drops off below 25°F. The Marquette University Salt Study showed that pre-wetting salt, using a liquid brine to enhance and “jump-start” the brining process with snow, improved its performance at low temperatures. Pre-wetting has many advantages, but the costs of liquid application systems are expensive, require maintenance, and of course you have to have the liquid to fill the saddle tanks on the trucks.

In the 1990’s a series of boutique additives began to emerge that allowed a stockpile of salt to be treated with a performance liquid that had been modified with an additive that prevented the liquid from activating in order to enhance melting performance when applied at low temperatures.

The first product to the market for this was called IceBan and it was a distillation or brewing waste product. Many will remember the “beer smell” and brown liquids that were promoted in the 90s under the brand. The original IceBan (and Magic) patents for using the brewer’s condensed solubles have now expired and with the explosion of microbreweries, many municipal snowfighters are sourcing some of these liquid additives locally for free or nominal costs and adding them to their liquids and snow fighting arsenal.

So how do you get performance at lower temperatures without the cost of using all calcium chloride or magnesium chloride? You use our treated or pre-wetted salt, commonly referred to as Magic Salt or treated salt. We encapsulate each particle with a patented mixture of molasses and magnesium chloride which together will provide the advantages of pre-wetting without activating until it is applied to the surface and exposed to snow and ice.

To learn more about our performance products and how to maximize the performance of the salt you use, give us a call at 508-520-3900 or send us a note on our Contact page.

Ready to Get Started? Contact Us Concerning Your Ice, Snow & Dust Control Needs.